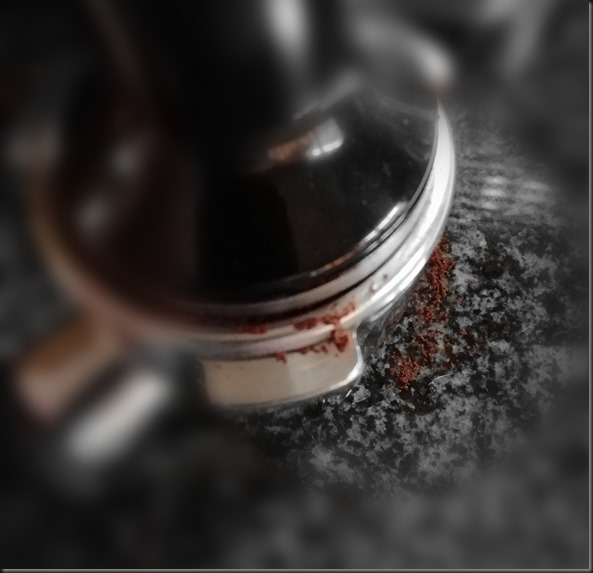 “……..in the old days anyone with a bucket or a milk can could get a load of fingerling trout and put then wherever he wanted to, and that the first plantings done by the Division of Wildlife itself weren’t much more scientific than that. The result on the one hand was that a lot of already depleted native cutthroat fisheries were destroyed altogether by the introduction of brown, rainbow and brook trout. On the other hand, some thriving fisheries were established where before there had been no fish at all. You can apply revisionist criticism to all that if you want to – asking, Why didn’t those dumb schmucks a hundred years ago know what we know now? – but the fact is, it was mostly done with a good heart and, in some cases, the kind of monumental effort you only see from people convinced they’re doing Good Work.”

John Gierach writing in the book “In Praise of Wild Trout” , edited by Nick Lyons 1998.